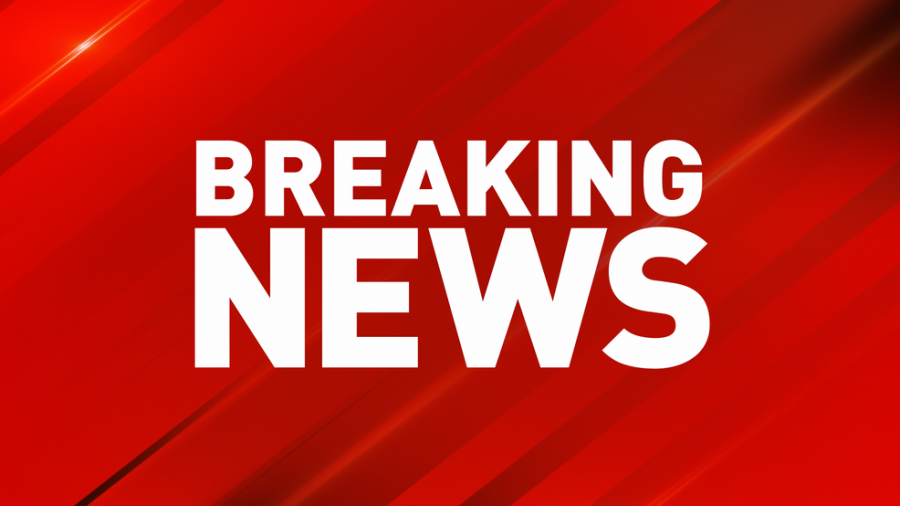 by Dr. Dungo Bara with No Comment News & Info

According to World health Organization (WHO), Monkeypox has so far been reported from 11 countries that normally don’t have the disease.

WHO says they are working with these countries & others to expand surveillance, and provide guidance. There are about 80 confirmed cases, and 50 pending investigations. More likely to be reported.

Monkeypox is a viral zoonosis (a virus transmitted to humans from animals) with symptoms very similar to those seen in the past in smallpox patients, although it is clinically less severe. It is caused by monkeypox virus, a member of the Orthopoxvirus genus in the family Poxvirida. 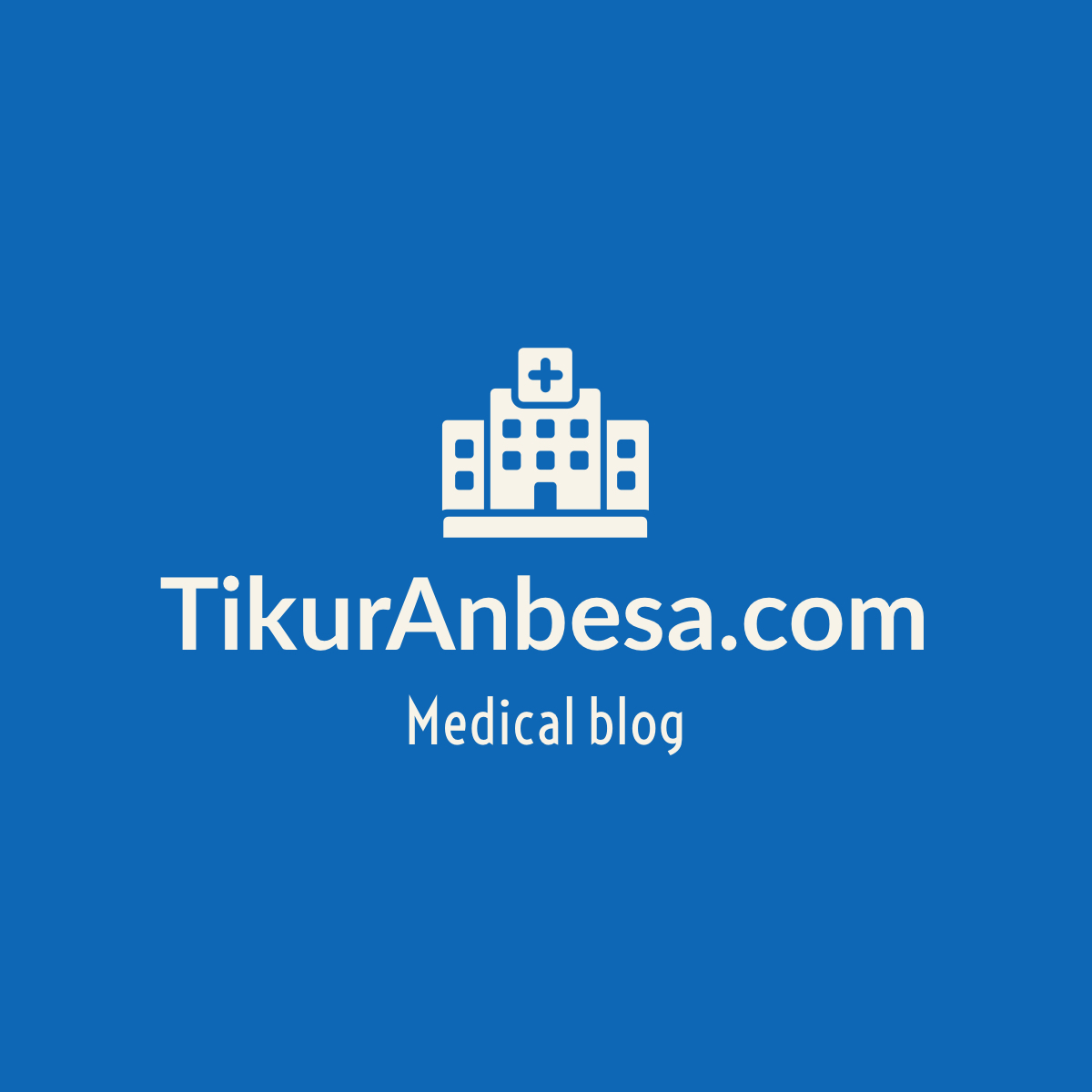 Want to receive the latest medical information and news from www.TikurAnbesa.com?
To receive our newsletters

You will receive the latest medical information and news 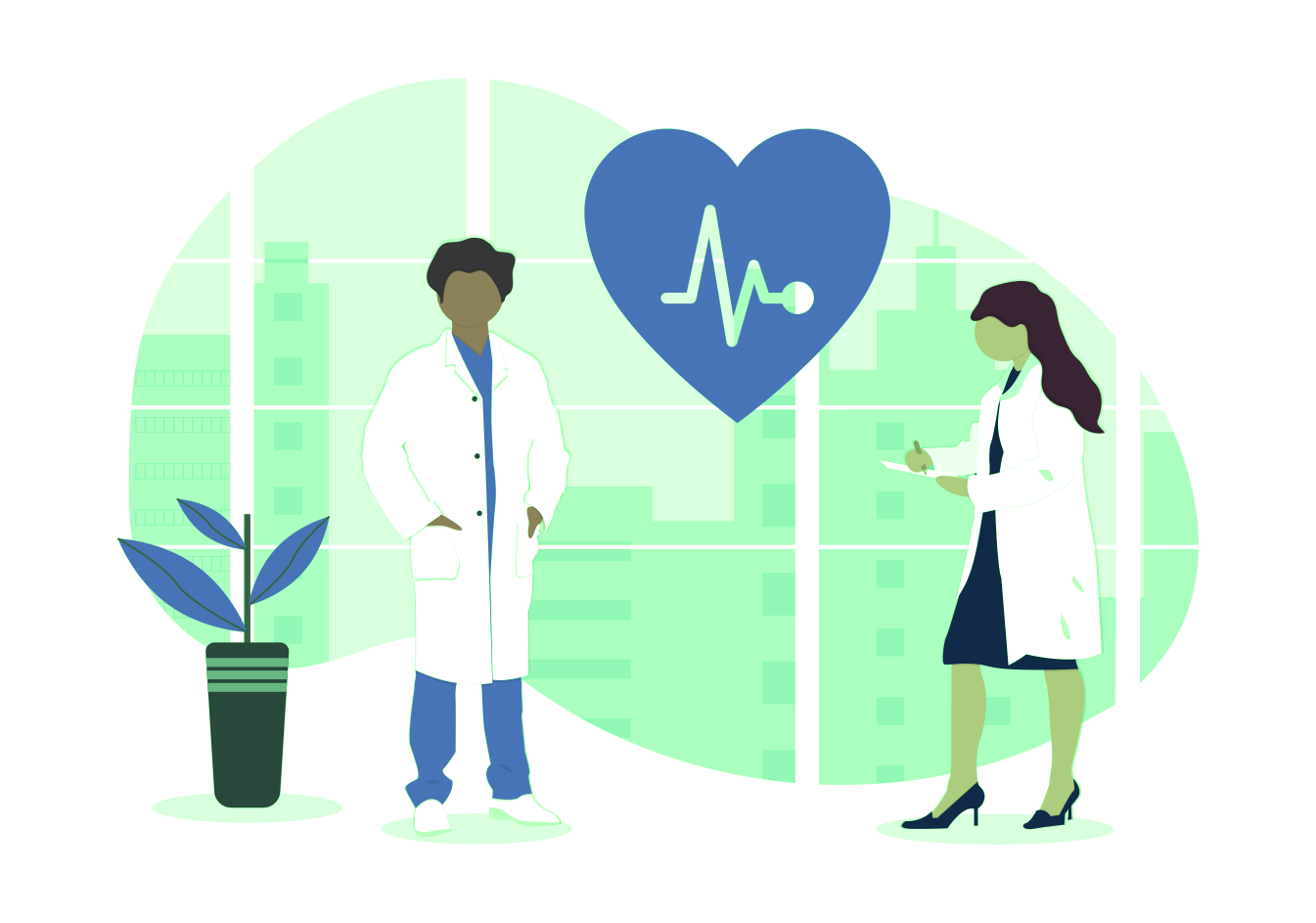 Discover a new way of getting health information for free by subscribing here.